Apple announced on Wednesday that the all-new MacBook Air with M2 will be available for pre-order on July 8 and will be available to consumers globally on July 15. The Apple MacBook Air with M2 starts at Rs.119900 for regular customers and Rs.109900 for students, and is available in midnight, starlight, silver, and space grey finishes. In this article we will discuss about the MacBook air, and Apple MacBook air M2 Price and Specification.

The Apple MacBook Air has a bigger 13.6-inch Liquid Retina display, a 1080p FaceTime HD camera, a four-speaker sound system, an 18-hour battery life, and MagSafe charging. It has a sturdy, all-aluminum unibody casing, is 11.3 millimeters thin, weighs under 2.7 pounds, and has a 20% decrease in volume over the previous iteration. The MagSafe provides consumers with a separate charging connector that is simple to connect to while also safeguarding the MacBook Air while plugged in. 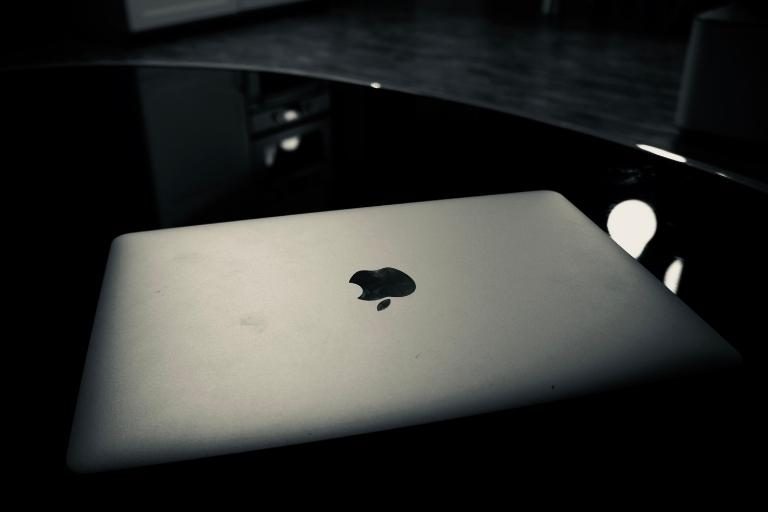 According to the company, the Apple MacBook Air also has two Thunderbolt ports for attaching a number of peripherals, as well as a 3.5 mm audio socket with compatibility for high-impedance headphones. A full-height function row with Touch ID and a huge, industry-leading Force Touch track pad round out the Magic Keyboard. The 13.6-inch Liquid Retina display on the new Apple MacBook Air has been enlarged closer to the sides and up around the camera to create room for the menu bar. It is also 25% brighter than before, with a brightness of 500 nits. Because the MacBook Air now supports 1 billion colors, images and videos seem extraordinarily bright.

The new MacBook Air comes with a new 1080p FaceTime HD camera that has twice the quality and low-light capabilities of the previous iteration. A four-speaker audio system is also included with the MacBook Air. The M2 MacBook Air includes a more powerful 8-core CPU and up to a 10-core GPU, allowing users to accomplish more in less time.

It can handle even larger and more sophisticated tasks thanks to its 100 GB/s unified memory bandwidth and support for up to 24GB of rapid unified memory. According to the company, the MacBook Air allows rapid charging for up to 50% in 30 minutes with an optional 67W USB-C power adapter.

Apple MacBook Air with M2: Specifications and price in India

The gadget is available in four colors: midnight, starlight, silver, and space grey, and it costs Rs. 1,19,900 for adults and Rs. 1,09,900 for students and instructors.

The 13.6-inch MacBook Air supports MagSafe charging, has a display with 500 units of peak brightness, and an enhanced front-facing camera with a new 1080p FaceTime HD camera with double the quality of the previous edition. The M2 chip boasts 18% more performance than the M1 chip, and the CPU also has a 10-core GPU with 25% improved graphics capability.

Apple boasts that the laptop is fanless and silent. It should be mentioned that the new MacBook Air includes a Touch Bar.

On the power front, a new power adapter with two USB-C connections has been launched, which can charge the MacBook Air to 80% in just 20 minutes. The MacBook Air includes a range of charging options, including an all-new 35W compact power adapter with two USB-C ports, allowing users to charge two devices simultaneously. The manufacturer says that the battery will last all day, with up to 18 hours of movie playback. The Apple MacBook Air M2 price and specifications start roughly at Rs. 93300, and is said to be 1.9 times faster than the M1 chip.

The recently unveiled Apple MacBook Air (2022) features an M2 chipset, an enhanced version of the original generation M1 Apple Silicon chip, which debuted on the MacBook Air (2020) model — with 20 billion transistors and a GPU with ten cores. Remember that the first version of the M1 processor had four high-performance and four low-performance cores, as well as up to eight graphics cores.

Apple’s long-awaited M2 MacBook Air will be available for pre-order on July 8 and will begin shipping to consumers globally on July 15. The tablet and CPU were introduced at this year’s WWDC, Apple’s most powerful ever.

Even with a bigger display and greater speed, the M2 MacBook Air will maintain its excellent all-day battery life, with up to 18 hours of video playback.