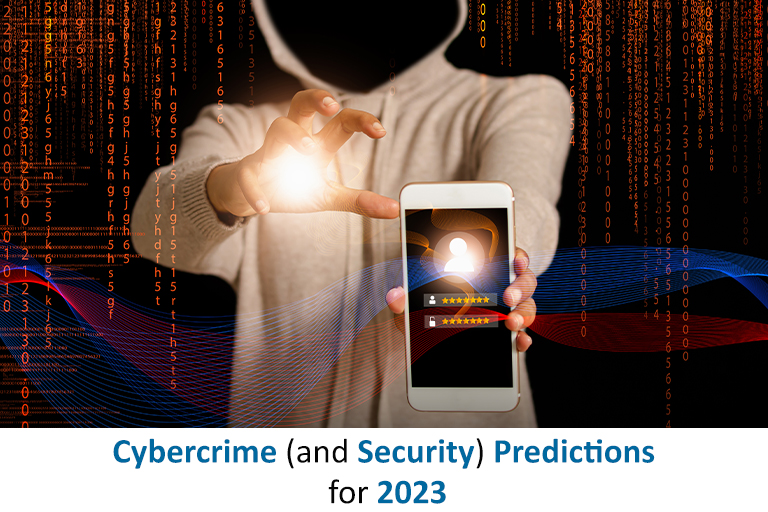 Despite having best-in-class security systems and practices, many businesses have security breaches. Unfortunately, human error is frequently a necessary contributing component in many data breaches. The human factor is engaged in more than 80% of violations, including social engineering assaults, mistakes, and the abuse of stolen credentials. Threat actors seek to exploit this flaw to access an organization’s networks and systems. At this point you need cyber security knowledge comes into play.

Cybercrime awareness educates employees about the harmful strategies cybercriminals use, how they may be easy targets, how to recognize potential threats, and what they can do to avoid being victims of these stealthy assaults. It gives your employees the information and resources they need to identify and flag potential dangers before they cause harm.

Ignoring or failing to undertake regular cyber security awareness training can have significant ramifications for your organization, including legal fines, financial loss and remediation costs, intellectual property loss, lost corporate reputation, consumer trust, and so on. After all, the strength of your company’s cyber security plan is only as strong as its weakest link – its workers. 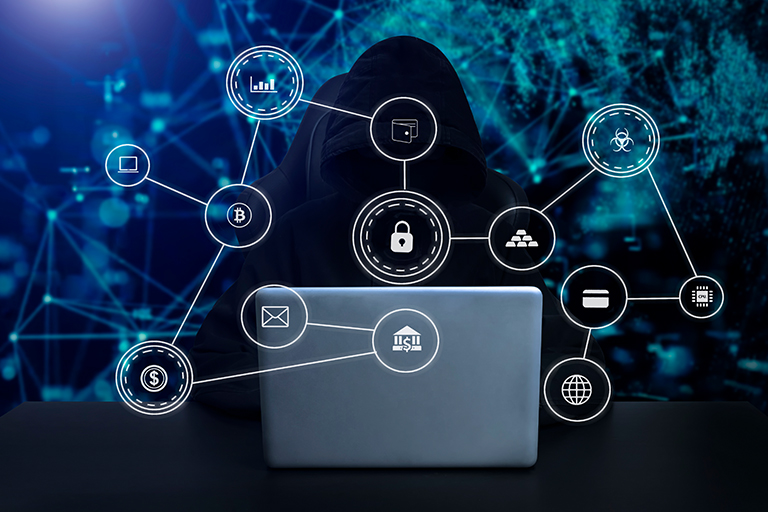 APIs (application programming interfaces) are becoming increasingly common. The convergence of mobile apps, data exchange across enterprises, and greater application automation all contributed to 1.13 billion API-focused developer tool Postman queries being performed in 2021. However, 48% of Postman State of the API study respondents reported dealing with API security problems at least once a month.

With 43 billion internet-connected gadgets by 2023, attackers will have plenty of targets. Although IoT devices can give productive capabilities in commercial settings, there are several hazards. Manufacturers favour consumer-like attractiveness and convenience over security basics. Unsurprisingly, the device is frequently deploying with insufficient or default credentials. To make matters worse, IoT has spread under shadow IT systems, putting already vulnerable cameras, microphones, and sensors outside the supervision of structured security platforms.

A badly designed IoT device is terrible news even within a secure perimeter.

These cars interact via Bluetooth and WiFi technology, which exposes them to several vulnerabilities and threats from hackers. Gaining control of the vehicle or employing microphones for eavesdropping are examples of cybercrime predictions for 2023, which are likely to develop as more, using autonomous vehicles. Self-driving or autonomous cars employ an even more complicated process requiring stringent cyber security safeguards.

Ransomware assaults appear to have no end in sight. Ransomware expects to cost $265 billion a year by 2031. The number of ransomware strains has also increased rapidly in recent years; there are 130. Ransomware has also infiltrated cloud systems. Malware or phishing emails are frequent vectors for ransom-cloud attackers, who use popular tactics such as file sync piggybacking to target cloud-based mail systems like Office 365.

In this case, the attacker sends a phishing email with an attachment that, when opened, begins the installation of ransomware on the user’s PC. This malware appears to the user as an innocuous pop-up. When activated, the ransomware spreads, granting the threat actor access to the network. When a user performs a file sync contact with the cloud, the ransomware will ‘piggyback’ on the service and assist the threat actor in infiltrating the cloud environment.

With budgets tightening across the board and competition for a limited pool of IT and security personnel increasing, cyber as a service provider will continue to be an attractive option for many businesses. Because they can rely on their partners to focus on specific vectors, internal security teams may concentrate on their primary missions. Cyber Security as a Service (CSaaS) enables the services to evolve and be adjusted regularly to guarantee the customer’s business demands are satisfied. 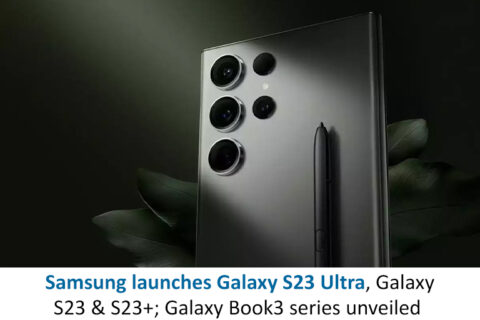 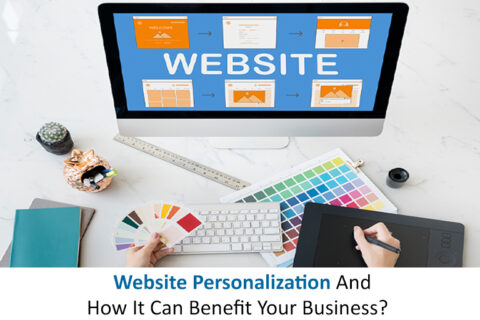 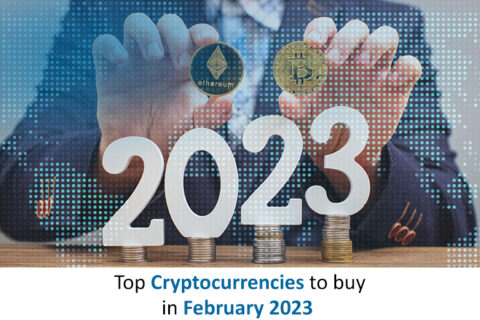 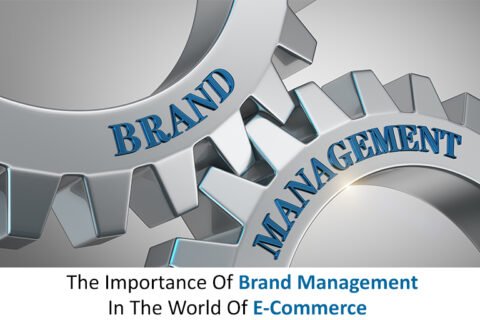