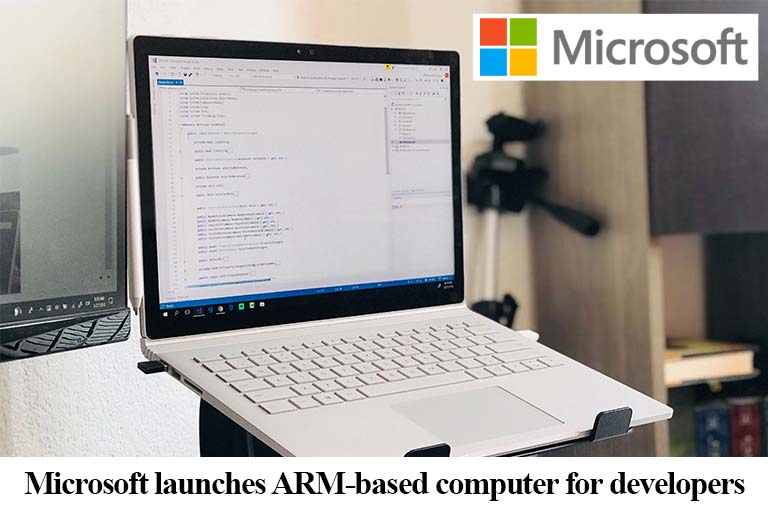 Microsoft launches ARM, a new personal computer for developers called the Windows Dev Kit 2023, with a CPU designed by Arm Ltd. Windows on Arm is likely the most successful version yet—you can buy ARM based computers that can run virtually the whole spectrum of available Windows software owing to x86-to-Arm code translation. However, Windows on Arm still accounts for a small portion of the overall Windows environment, and native Arm based computer software for the platform is uncommon.

ARM based computer processor is often present in mobile phones, but Intel CPUs are commonly present in more significant devices such as laptops or desktop PCs. Because ARM is RISC-based, the architecture uses fewer transistors, which reduces cost and power consumption while also producing less heat. 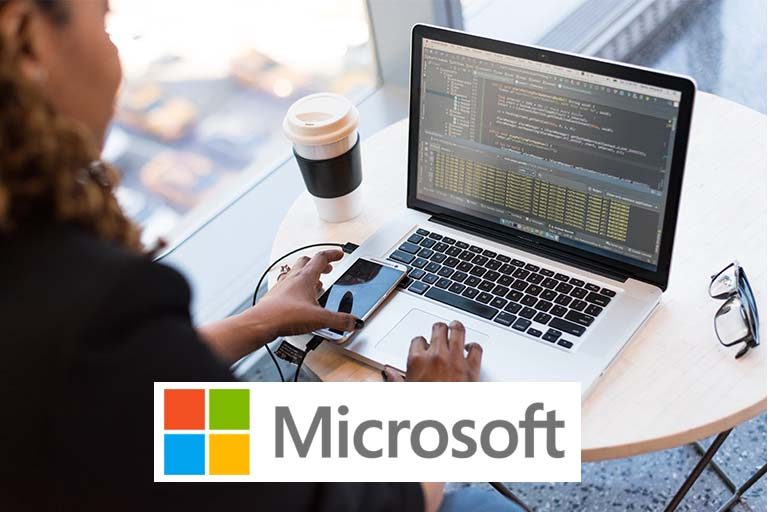 Advantages and Dis-advantages of ARM based computer-:

The advantages of ARM Based Computer are as follows:

It is relatively inexpensive to manufacture an ARM Processor since it does not require expensive equipment. Compared to other processors, a substantially lower cost indulged in creating ARM Based Computers. As a result, they are well-suited to the production of low-cost mobile phones and other electronic gadgets.

ARM-based computer processors have reduced power usage. They operate at lower power levels. In addition, they employ fewer transistors in their architecture. They have several additional characteristics that allow them to do so.

ARM based computer processors are more straightforward to develop and frequently considerably more compact due to their RISC design, which has a less complicated architecture. As a result, the CPUs may incorporate into smaller devices, helping to meet the rising customer need for more handheld and portable gadgets.

ARM-based computers only do one action at a time, speeding up the process. It has decreased latency, which means it responds faster.

ARM Based Computer processors intend to operate with multiprocessing systems, which employ many processors to process data. The first AMP processor, the ARMv6K, could run four CPUs in addition to its hardware.

The dis-advantages of ARM Based Computer are as follows:

On scalar code, the ARM based computer is nearly the same speed as a Pentium 4, which is rather pitiful. It’s remarkable, given the chip’s size, but it’s miserable that they have yet to launch a bigger version of their chip that isn’t ALU-bottlenecked for netbooks and the like.

Compatibility difficulties continue to be a barrier to the widespread deployment of ARM based computer CPUs. x86-based programs and applications will not operate natively on ARM-powered devices.

There are no instructions in NEON that do a lot of things quickly, such as psadbw and pmaddubsw on x86.

Long instructions mean that significant constant memory offsets are not possible (given GC’s remarkable inability to add constants to pointers to lower struct offset sizes, which substantially reduces the efficiency of memory access to large structs). This 4-byte restriction also implies that ARM binaries are frequently more significant than x86, which is undesirable for CPUs with limited instruction cache. Thumb-2 fixes most of the problems, but GCC still fails miserably.

ARM Based Computer makes it easy to use smartphones

The promise of employing an ARM based computer (primarily Qualcomm Snapdragon processors) is that you’ll receive the type of user experience you’ve come to expect from your smartphones. That means these gadgets will turn on almost instantly, have wireless LTE access, and, perhaps most crucially, have enough battery life to carry you through a day or two (and, in the future, a week) of work without needing to recharge.

Of course, that’s what people who shouldn’t worry about whose CPUs are in their laptops will get when the first ARM-based laptops hit the market. Both ASUS and HP, which collaborated with Microsoft to bring the first Windows 10 for ARM devices to market, say that their initial entrants into this market would deliver more than 20 hours of active-use battery life and nearly 30 days of standby. 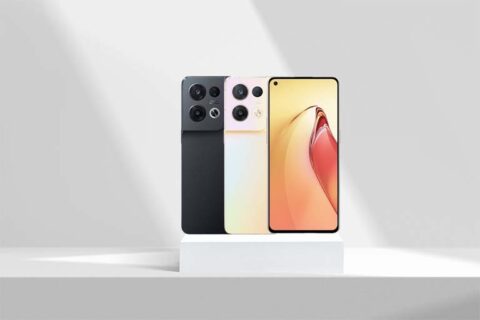 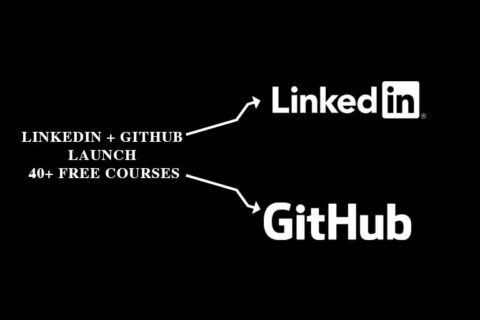 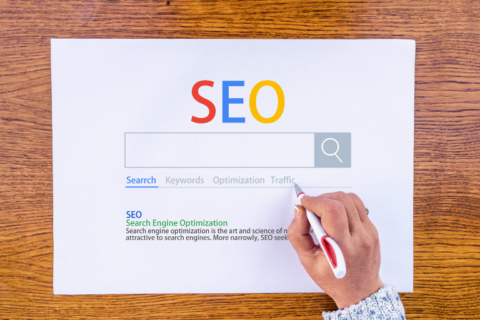 Why Businesses Need SEO More Than Ever 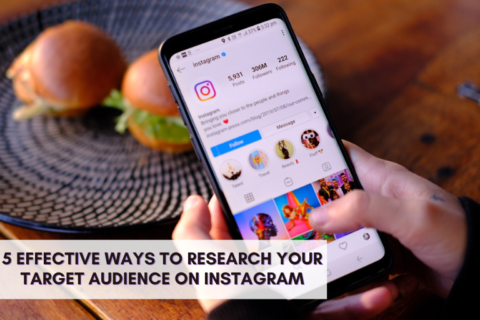 5 Effective Ways to Research Your Target Audience on Instagram 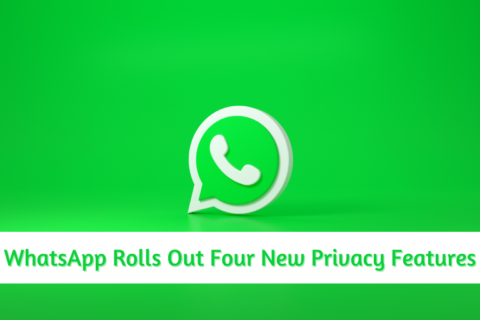