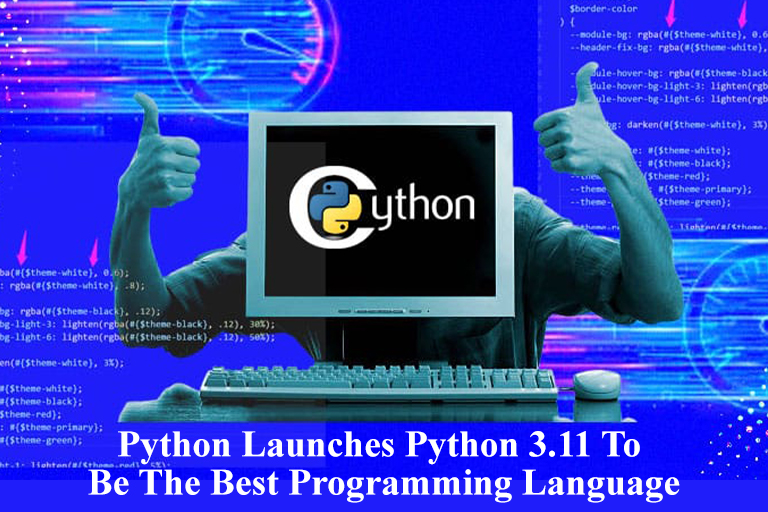 Python launches Python 3.11, and developers are advised to test it on non-production code to ensure that it works with their applications and to determine whether their code will benefit from the performance improvements. Individual speed gains abound in Python 3.11, but the specialised adaptive interpreter is the most important innovation. Because the type of an object seldom changes, the interpreter now tries to examine the current code and replace generic byte codes with type-specific ones.

Binary operations (add, subtract, etc.) can, for example, be substituted by specialised equivalents for integers, floats, and texts.

What Is Python Programming Language?

Python’s compact, simple syntax prioritises readability, which reduces programme maintenance costs. It supports modules and packages, promoting programme modularity and code reuse. The Python interpreter and substantial standard library are free to use and distribute in source or binary form for all major platforms. 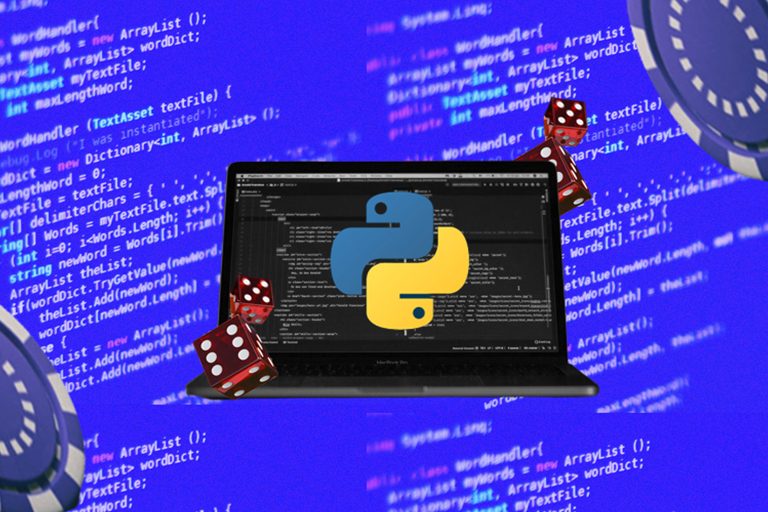 What are the features of the new Python launches Python 3.11?

The Python launches Python 3.11 changelog contains a seemingly unending collection of bug fixes, enhancements, and additions, the majority of which you may never discover. However, a few crucial new features may significantly improve your Python process when the stable release arrives. These new Python 3.11 features are detailed below.

The standard benchmark suite is 25% faster in 3.10, which is the first noteworthy change that will excite data scientists. According to the Python docs, 3.11 can occasionally be up to 60% faster. Here’s how to conduct the benchmark test on your PC to analyse speed increases. To compare the speeds of Python 3.10 and Python 3.11, you must install Docker.

More comprehensive error messages are another instantly helpful feature in the new Python launches Python 3.11. Because of the new parser used in the interpreter, Python 3.10 has already improved error reporting. Python 3.11 takes this a step further by providing comprehensive feedback on the exact composition of an expression that produced an error.

Another intriguing feature of Python 3.11 is improved error messaging, which pinpoints the specific position of the mistake. Rather than returning a 100-line traceback that ends in a difficult-to-understand error message, the new Python launches Python 3.11 refer to the particular expression that produced the issue. Python 3.11 locates an error in a highly nested dictionary and shows the key to which the error belongs. The improved error messages are a good feature, especially for data scientists who struggle with script debugging.

“Explicit is better than implicit.” The statement is the second line in the Zen of Python, a collection of Python’s 20 design principles. Python’s 20 design principles exemplify the principle that Python code should be as expressive as possible. Python 3.11 adds exception notes to emphasise this design approach (PEP 678). When you raise an error, you may now call the add note() method from within your unless clauses and supply a custom message.

Previously, if a process produced many mistakes, you had to resolve each one individually. Python 3.11 allows you to address these issues independently, simplifying exception handling.

Statically typed languages aid in the readability and debugability of your code. Defining the precise kind of variables, function inputs, and outputs may save you hours of debugging effort and help others comprehend your code more efficiently. Adding typing annotations will also allow contemporary IDEs to display function definitions as you enter their names, making your functions easier for others to understand. Python’s robust typing module provided classes for almost any data type except for classes that return their instances.

However, Python launches Python 3.11 to provide the Self class, which you may include in the declaration of a function if the function’s return value is self or a new instance of the class itself.

TOML, or Tom’s Obvious Minimal Language, is a customisation file format similar to YAML. It contains reliable and consistent construction information for your project. Since Python 3.11 adds tomllib to the standard library, there is no reason to use setup.py for packaging your project.

For a long time, the self-return annotation has been complex, resulting in perplexing findings from your analytic tools.

Python Programming Language now has TypeVarTuple type hints. When anticipating a specific array structure, this allows you to provide a placeholder for tuples, which is helpful.

TypedDict does not now support the declaration of specific keys as required and others as potentially missing. Python 3.11 introduces Required() and Not Required() to provide a way to consider them. 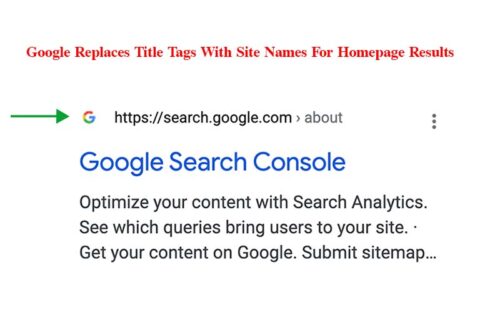 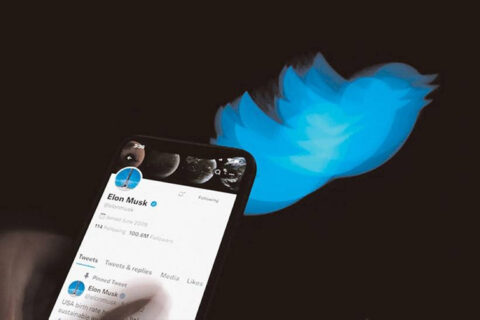 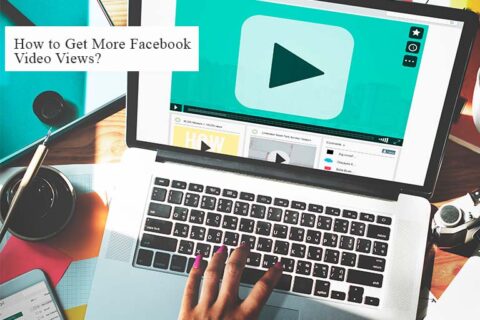 You’ve made a wise decision to enter the world of video marketing. Whether you’re employing… 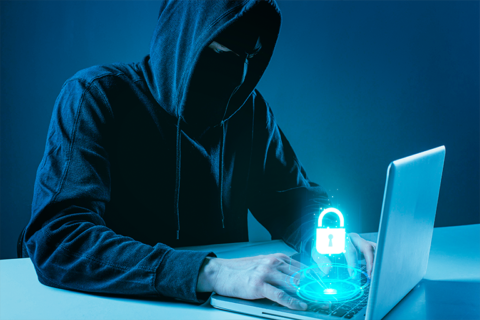 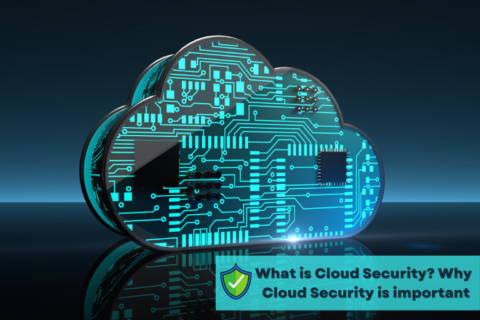 Rules for Social Media Influencers likely in Next 15 Days