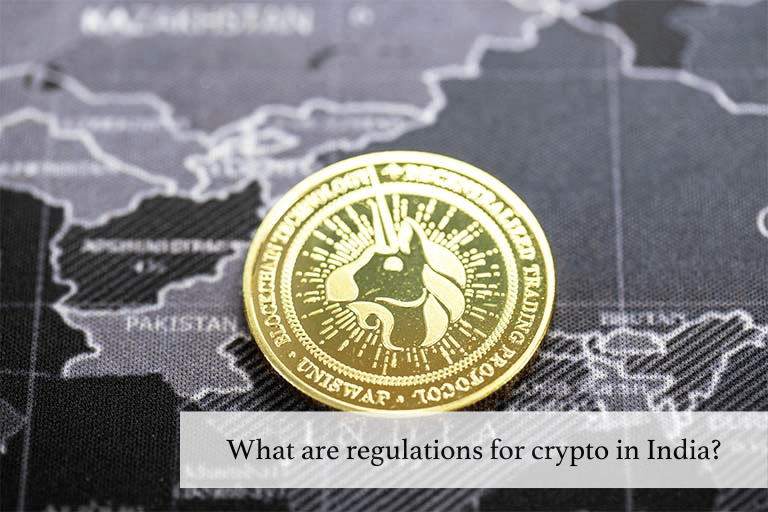 Cryptocurrency, crypto, or coin is digital money that functions as a means of exchange via a computer network. It is not reliant on any central authority to support or sustain it, such as a government or a bank.

Here, we will explore specific regulations for crypto in India and how they affect our Economy

Individual coin ownership records are stored in a digital ledger, a computerized database using strong cryptography to secure transaction records, control the creation of additional coins, and verify the transfer of coin ownership. Cryptocurrencies, notwithstanding their name, really aren’t regarded as currencies in the traditional sense. While varying treatments have been applied to them, including classification as commodities, securities, and currencies, cryptocurrencies are generally viewed as a distinct asset class. Validators are used by several crypto schemes to keep Cryptocurrency running. 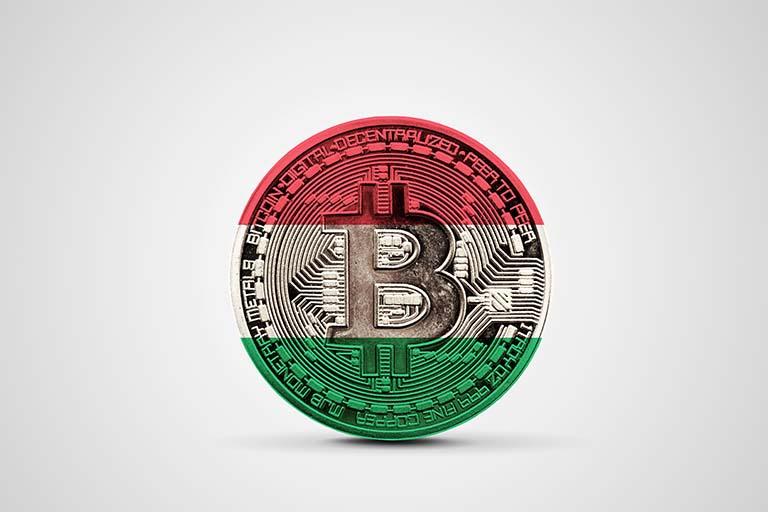 REGULATIONS FOR CRYPTOCURRENCY IN INDIA:

Members of Parliament (MPs) have raised worries about the safety of investors’ funds.

In the midst of all of this, there are rumors that the government may introduce a Cryptocurrency Bill during the Winter Session of Parliament. The proposed measure would prioritize investor protection because cryptocurrencies are a complicated asset class.

Meanwhile, let’s look at what India may or may not accept in terms of Cryptocurrency. For starters, India has had a fraught history with digital currencies in recent years. After a wave of scams after Modi’s unexpected move to destroy 80 percent of the nation’s currency, it essentially prohibited crypto transactions in 2018. Still, the Supreme Court overturned the rule in March 2020.

The mania in India has risen at a feverish rate after the Supreme Court reversed the RBI’s judgment, which essentially removed the restriction on Cryptocurrency trading in India.

An inter-ministerial commission on cryptocurrencies, chaired by the Secretary of Economic Affairs, proposed that all currencies other than those issued by the state be prohibited.

The Reserve Bank of India (RBI) has often stated its strong opposition to cryptocurrencies, claiming that they represent severe challenges to its macroeconomic and financial stability. It has also doubted the number of investors trading on them and their purported market value.

There are no specific rules or prohibitions on Cryptocurrency usage in the nation. The union government has not yet approved crypto legislation but is consulting with industry experts and responding to opinions from various authorities and ministries.

In the broader public interest, the government may seek to establish specific boundaries for cryptos in India after numerous rounds of caution. However, based on the previous PM meeting, the government’s overall perspective is that any actions taken would be proactive, “progressive, and forward-thinking” since cryptos are an emerging technology.

To win recognition and avoid a prohibition, the crypto community has made repeated statements to Indian authorities, requesting that it be classed as an asset rather than a currency. The Securities and Exchange Board of India (SEBI) might be chosen as the regulator, albeit this has not been finalized.

IS CRYPTOCURRENCY LEGAL IN INDIA?

In India, Cryptocurrency is not legal tender. While Bitcoin may be exchanged in India due to the lack of a solid legal framework, a lengthy licensing procedure makes it impossible for certain service providers’ technology to function. Although the tax status of cryptocurrencies is unclear, the head of the Central Board of Direct Taxation has stated that anyone generating gains from Bitcoin must pay taxes on them. Other sources within the Income Tax Department have advised that Bitcoin revenues be taxed as capital gains. Minister Bhagway Karad stated in February 2022 that Bitcoin transactions might face a 30% tax — and the government subsequently introduced Cryptocurrency taxation regulations in its 2022 annual budget.

While the Indian government has remained staunchly opposed to cryptocurrencies and their trading, it has been cautiously open to the notion of adopting a central bank digital currency (CBDC). The government will issue its Trend and Progress of Banking in India 2020-21 report in December 2021. The RBI looks at ways an Indian CBDC may provide a secure and effective alternative to cash. RBI deputy governor T Rabi Shankar announced that both a retail CBDC’ and a ‘wholesale CBDC’ are in the works. Finance Minister Nirmala Sitharaman indicated in April 2022 that the Reserve Bank of India would likely launch the CBDC within the current fiscal year.

IS BITCOIN LEGAL IN INDIA?

Cryptocurrency is decentralized virtual money that is encrypted using cryptographic techniques. Decentralization means that there is no centralized authority in charge of tracking transactions. Instead, numerous distributor networks’ separate computers capture and share transaction data. Distributed Ledger Technology aids in the operation of these currencies.

No central organization in India has approved or regulated Bitcoin as a payment mechanism. Furthermore, no recognized rules, regulations, or standards exist to resolve issues that may arise while dealing with Bitcoins. As a result, Bitcoin transactions come with their own set of risks. However, given the circumstances, it is hard to establish that Bitcoins are illegal, as there has been no restriction on Bitcoin in India thus far. In a decision announced on February 25, 2019, the Supreme Court of India directed the government to draught Cryptocurrency governing regulations in the case of Internet and Mobile Association of India v. Reserve Bank of India. After being postponed on March 29, 2019, the case was rescheduled for a hearing in the second week of July 2019.

NEGATIVE IMPACTS OF CRYPTOCURRENCY ON ECONOMY

Unfortunately, Cryptocurrency has specific adverse effects on the economy. Let’s have a look at them:

It might take some time to understand Cryptocurrency. If you aren’t a digital native, the notion of cryptocurrencies might feel foreign. And seeking to invest in something you don’t completely understand is a risk in and of itself.

The value of Bitcoin and other cryptocurrencies fluctuates from time to time. Bitcoin’s worth was $17000 in 2018; however, it dropped to $7000 in a month. This insecurity is a significant disadvantage.

You could be forgiven for thinking that digital currencies operate rapidly—and, to some extent, you’d be right. However, they encounter significant challenges that make large-scale adoption impractical at some time. Ethereum developers allege that the Blockchain has reached “certain capacity limits” that reduce the rate at which transactions may be executed. This may be uncomfortable for transaction participants, even without considering the potential monetary consequences.

WHY DOES INDIA WANT TO BAN CRYPTOCURRENCY?

The RBI has always opposed Cryptocurrency due to financial stability concerns. If crypto is permitted to flow freely, the central bank’s monetary policies will be less effective. Virtual currencies would also pose a threat to banks and other regulated institutions.

Some nations that have banned Cryptocurrency have claimed that it is being used to divert money to illegitimate sources and that the emergence of Cryptocurrency might disrupt their financial systems.