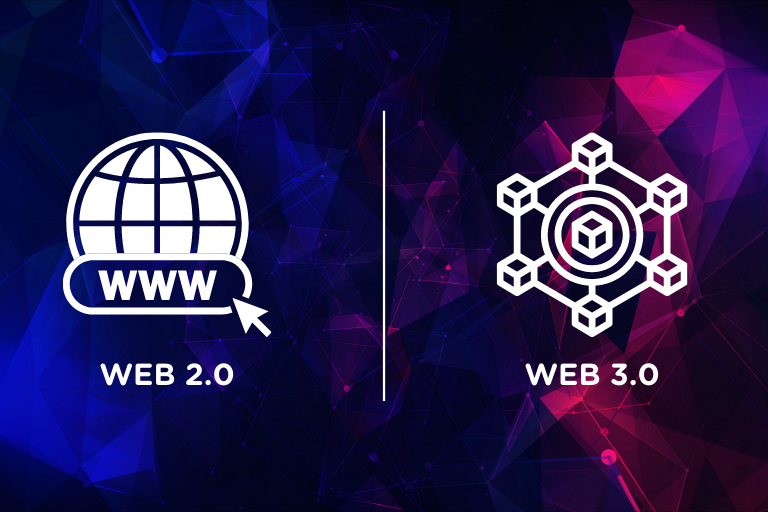 Web 3.0 is the next stage of the Internet’s evolution. Because it is still under construction, no one recognized the description of what Web 3.0 is or will be. Web 3.0 refers to an Internet enabled by decentralized networks such as Bitcoin and Ethereum. 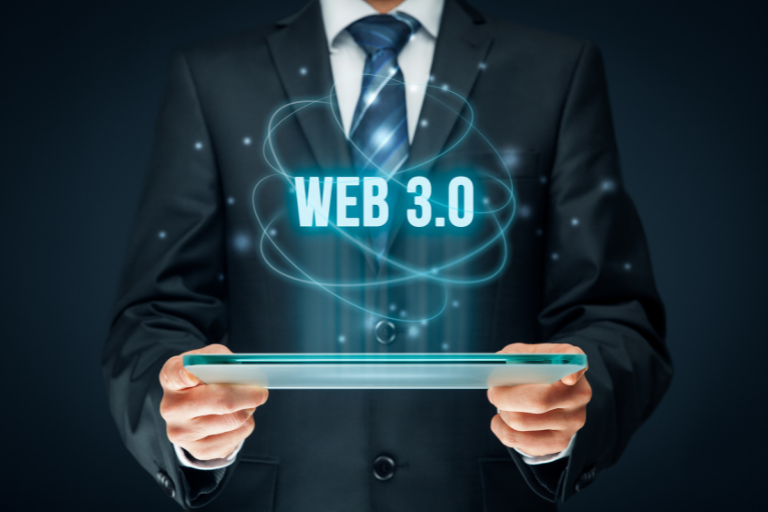 The Semantic Web, also known as Web 3.0, Web3 (Web 3.0), is a generic concept for a decentralized Internet built on public Blockchains. Gavin Wood, an English computer scientist and Ethereum co-founder formed the Web3 Foundation. Web 3.0, often known as the third-generation internet, is the next version of the World Wide Web.

It offers a data-driven Semantic Online that uses a machine-based understanding of data to provide consumers with a more intelligent and connected web experience.

Web browsers progressed to the point where they could execute web applications with complex 3D visuals. The most important asset to these firms is user data, which they utilize to improve e-commerce or sell to third-party parties.

Google, the world’s largest search engine, is likely the most well-known example.

Web 2.0 is distinguished by more user engagement and cooperation, widespread network access, and improved communication channels. A Web 2.0 website allows users to communicate and collaborate as creators of user-generated content in a virtual community through social media conversation. 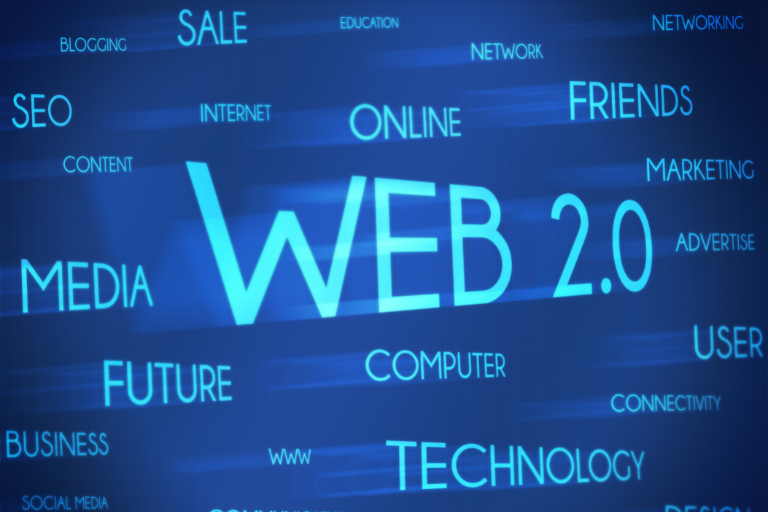 Will Kenton defines Web 2.0 as the present state of the internet, with more user-generated content and usability for end users than its predecessor, Web 1.0. Web 2.0 generally refers to the twenty-first-century Internet applications that altered the digital era in the aftermath of the dot-com boom.

Werner Vermaak defines Web 3.0 as the impending third generation of the internet, in which websites and applications can process information in a clever human-like manner using technologies, machine learning (ML), Big Data, decentralized ledger technology (DLT), and other technologies are examples.

What is web 3.0 technology?

It is a decentralized ledger technology (DLT) that distributes data among thousands of computers instead of just one. This allows for more excellent data storage and sharing, making it more efficient and accessible to anybody who needs it. This is what web 3.0 technology is all about.

Web 3.0 uses Blockchain technology to reimagine how we store and manage data on the internet by introducing a universal state layer. Blockchain is a new technology that will enable more direct interactions and control over transactions. In 2006, the web 3.0 designation was introduced. The term was coined by John Markoff of the New York Times to allude to a rumored third generation of Internet-based services called “the intelligent Web.”

What is Web 2.0 technology?

Web 2.0 technology refers to websites and apps that employ user-generated content to provide value to end users. Web 2.0 technology is distinguished by more user engagement and cooperation, widespread network access, and improved communication channels. Web 2.0 technology such as Wikipedia, Facebook, Twitter, and numerous blogs have altered how information is shared and delivered.

Now, let’s see the difference between web and internet:

The term “World Wide Web” refers to online material structured in HTML and accessible over the HTTP protocol.

The Internet is a global network of interconnected computer networks that utilize the TCP/IP protocol to connect devices worldwide.

The Web is a courtesy.

The Internet is a piece of physical infrastructure.

The Internet was invented in 1989.

The World Wide Web is a service made available through the Internet.

The Internet is a huge network that links computer systems worldwide.

The World Wide Web is software-oriented.

The Internet is hardware-based.

On the other hand, the Hyper Text Transfer Protocol is used by the World Wide Web (HTTP).

The Web is identified by a URL.

Internet is identified by the IP Address.

Web 2.0 is the current web form we are all familiar with, but Web 3.0 represents its future phase, which will be more decentralized, open, and valuable. Smartphones, mobile internet connectivity, and social networks have fueled the exponential expansion of Web 2.0.

Web 3.0, on the other hand, is built on behavioral marketing and provides intelligent, web-based features and apps. I hope, through this article, you have completely understood the difference between web 3.0 and web 2.0. 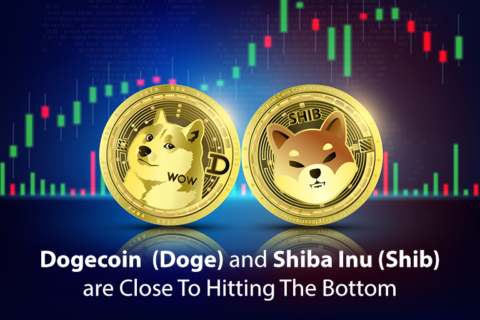 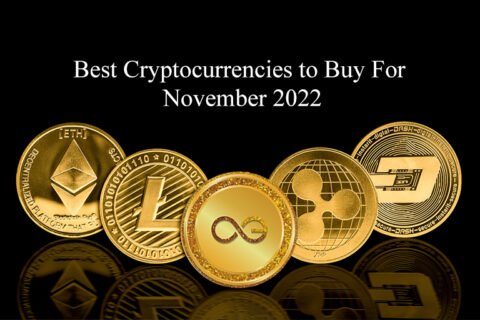 If you want direct exposure to digital currency demand, cryptocurrency is an excellent investment. Cryptocurrencies… 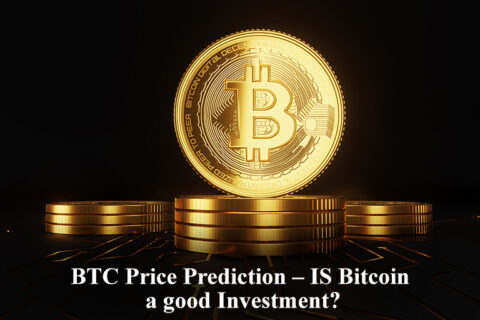 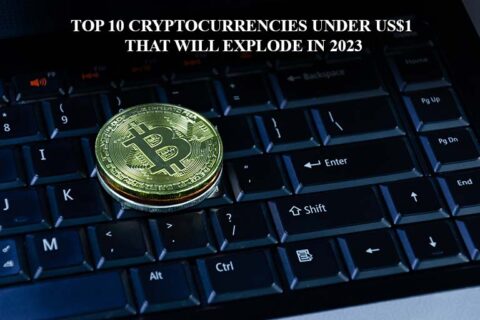 TOP 10 CRYPTOCURRENCIES UNDER US$1 THAT WILL EXPLODE IN 2023

After a significant decline in Bitcoin prices, the market is likely to have reached a… 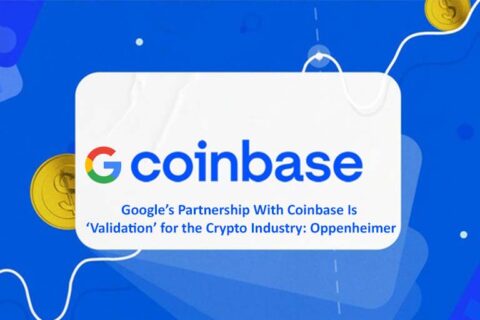 Earlier this week, Google Partnership with Coinbase was stated, the world’s second-largest crypto exchange by…

TOP 10 CRYPTOCURRENCIES UNDER US$1 THAT WILL EXPLODE IN 2023