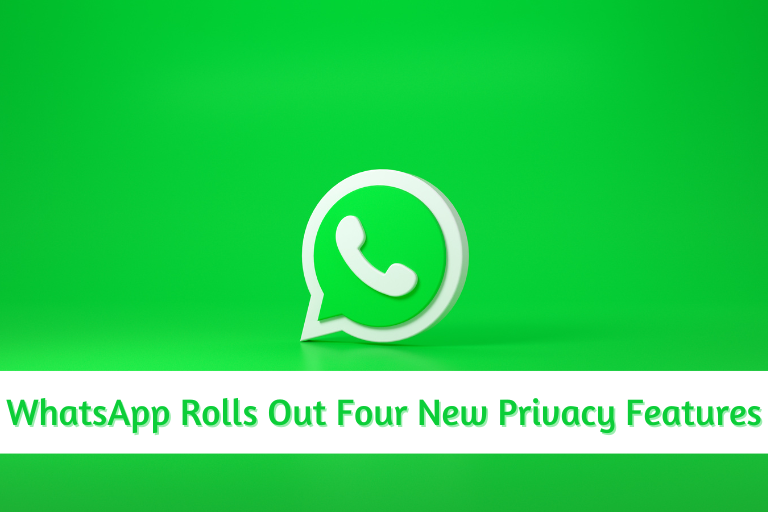 Yesterday WhatsApp’s Parent Company (META) CEO Mark Zuckerberg officially announced 4 new whatsapp privacy features that permits you to exit group discussions discreetly, hide your online status, and prevent others from screenshotting photographs meant to be viewed just once. This latest whatsapp privacy update will improve your ability to regulate your visibility in discussions and keep prying eyes away from how frequently you check in on the app. These will be available around a month before Apple’s iMessage, including message editing and unending with iOS 16. 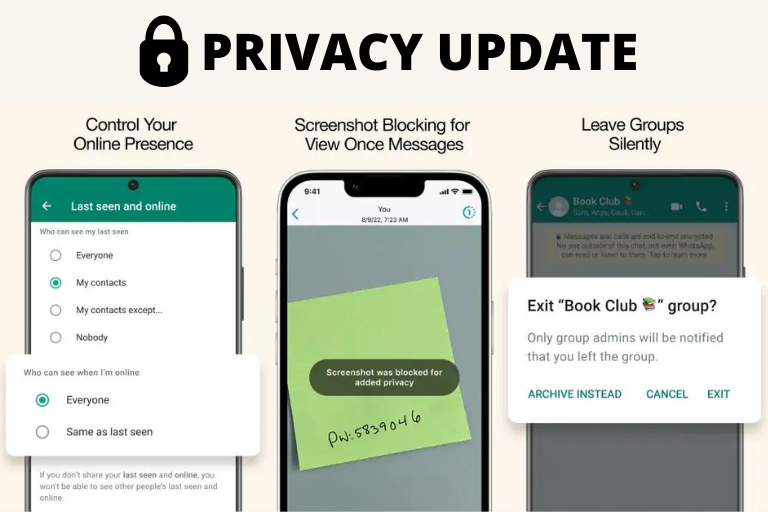 This latest whatsapp update allows users to leave a group without informing anyone. Only the admins will be alerted when someone wishes to quit the group. This feature will be accessible later this month. When you exit a group conversation, everyone in the chat is alerted. This will be changed so that only group administrators know about your departure. It is a diplomatic function rather than a privacy feature! Exiting a WhatsApp group frequently puts us in a bind.

At the same time, we may wish to distance ourselves from a particular set of individuals or get away from a continuously buzzing group; the only thing that prevents us from doing so is the worry that others may find out. However, there is some good news.

This latest whatsapp update is introducing a slew of new “stealth mode” privacy features to let users hide from their pals. According to a blog post published on Tuesday, WhatsApp users can choose which of their contacts will be able to see when they are online. WhatsApp’s privacy has been a significant worry, and with the impending additions, the Meta-owned network is going above and beyond to secure material.

Users have expressed a desire to hide their online status on the site to prevent unpleasant situations with acquaintances with whom they do not wish to speak. When you want to keep your online appearance private, WhatsApp is adding the option to choose who can and cannot see you when you’re online.

Last year, WhatsApp launched a “View After” option for sharing photographs and videos, which disappear once viewed. Many people, however, protested that it was meaningless for images because anybody seeing it could capture a screenshot. Like Snapchat, the latest whatsapp update is now offering a mechanism to stop this. Anyone attempting to take a screenshot would instead receive the message:

This latest whatsapp update is as good as leaving the Group because you will no longer be bothered with notifications and won’t know what is happening in the Group unless you want to. Interacting with individuals in a WhatsApp group may be a lot of fun. However, you may have reached a point where you no longer have the time or even want to be a part of this WhatsApp group in which you were so actively involved.

Sometimes, leaving a chat might be considered impolite, and this will allow us to do so silently. Others may perceive such action as unpleasant, disrespectful, and improper. As a result, turning off WhatsApp alerts for an extended length of time is a preferable approach. 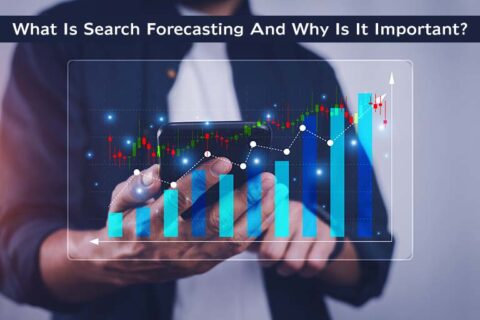 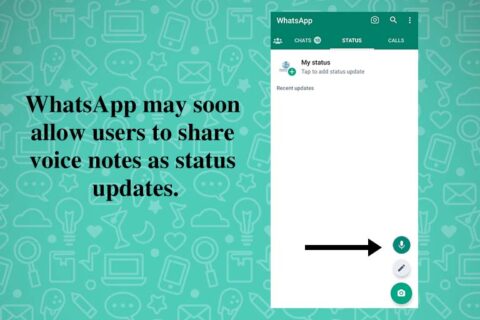 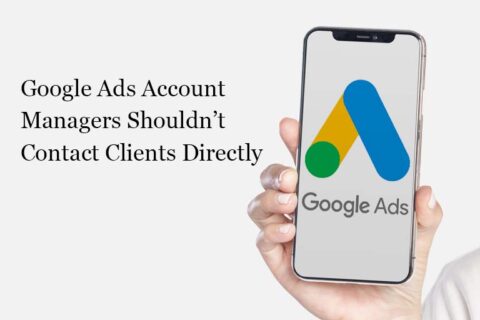 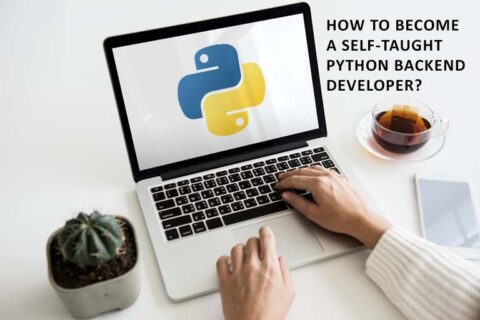 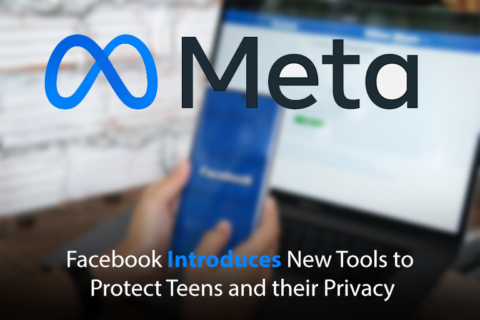