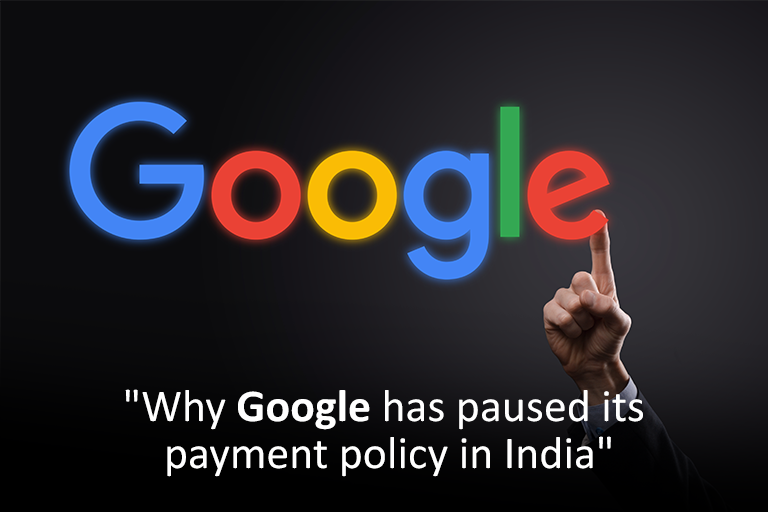 In response to a judgment by the Competition Commission of India, Google has paused the implementation of its policy requiring app developers to use its Google Play billing system for in-app purchases (CCI). The company is investigating “legal alternatives” to “continue to invest in Android and Play.” The company’s policy had an earlier deadline of October 31.

Following the CCI’s recent decision, Google is pausing enforcement of the requirement for developers to use Google Play’s billing system to purchase digital goods and services for transactions by Indian users. At the same time, they review their legal options and ensure they can continue to invest in Android and Play. 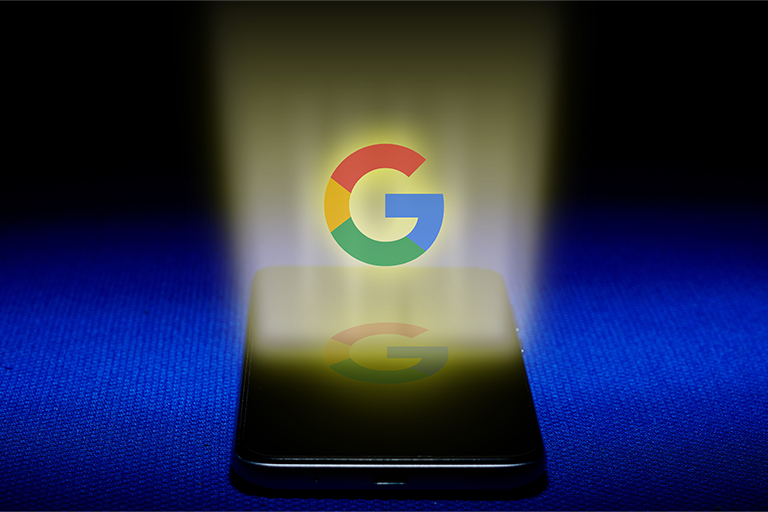 The CCI issued directives and fines to Google in two separate cases last month. One of these was an Rs 936.44 crore fine imposed on the firm for abusing its dominant market position about its Play Store policy. The watchdog issued a cease-and-desist order and urged the tech company to change its behaviour within a specific time frame, including enabling mobile app developers to utilize third-party payment systems on its app store.

According to CCI, Play Store standards require app developers to utilize Google Play’s billing system (GPBS) for app and other digital product payments and specific in-app transactions. Furthermore, app developers may not give users a direct link to a webpage featuring an alternative payment option within an app, nor may they use wording that encourages a user must buy the digital item outside of the app.

App developers must comply with GPBS to be allowed access to the Play Store and retain access to a large pool of prospective clients in the form of Android users. Making Play Store access contingent on GPBS usage for premium applications and in-app purchases is one-sided and arbitrary, with no valid economic interest.

According to the CCI, app developers are deprived of the fundamental right to choose payment processors from the free market. Previously, the antitrust authority fined Google Rs 1,338 crore for abusing its dominant position in numerous categories relating to India’s Android mobile device ecosystem.

INABILITY OF GOOGLE TO APPLY ITS PAYMENT POLICY IN INDIA

When Google declared in 2020 that it would launch its in-app payment system in India by September 2021, the sector responded angrily, accusing Google of abusing its dominant position. Famous Indian online entrepreneurs such as Murugavel Janakiraman of BharatMatrimony and Vijay Shekhar Sharma of Paytm expressed their concerns to the IT Ministry. Forcing Google to postpone the policy’s implementation in India will occur twice, first in March 2022 and then again in October 2022.

Google stated in September that, as part of a trial project, it would allow non-gaming Android app developers from several countries, including India, to provide third-party payment choices. This disclosure came as antitrust investigations into Google and Apple’s app store payment procedures intensified.

Google stated that the technology, security, flexibility, and consumer safeguards of Android and Google Play had benefitted Indian developers. A corporate representative said that the company’s approach has fueled India’s digital transformation and provided access to millions of Indians. The California-based company’s operating system is used by 95 percent of India’s cell phones. On October 20, the CCI fined Google Rs 1,336.76 crore for abusing its dominating position in numerous marketplaces within the Android device ecosystem.

Google, like rival Apple, mandates developers using its Play Store for apps selling digital products and services to utilize its billing system and pay a service fee of 15-30% of the sales earned. While Apple has consistently tightly enforced the policy, Google stated that starting in October 2020, and it would begin imposing a required integration of its Play billing system.

The plan sparked outrage among Indian developers, prompting the tech giant to postpone the deployment internationally until March 31, 2022, in the country. Google extended the deadline by seven months from December 2021 to October 31, 2022, citing the country’s unique payment situation. The extra time would assist developers in providing essential product support for recurring payments via UPI, wallets, and other systems in light of the RBI’s recurring payments rules, which had a September 30, 2021, deadline.

Google has made various modifications to its app regulations in the last year or two as it confronts growing global scrutiny. Google cut the service cost for the first $1 million income developers generated via the Play billing system to 15% in March 2021. The lower charge went into effect in July 2021. Google reduced its prices for all subscription-based services to 15% in October 2021, down from 30% on January 1, 2022.

In March 2022, Google also announced a test programme that allows participating non-gaming developers to provide a third-party charging system to consumers in addition to Google Play for a reduced service cost ranging from 6-11 percent. In September 2022, the pilot expanded to India and four more markets, including Australia, Indonesia, Japan, and the European Economic Area. 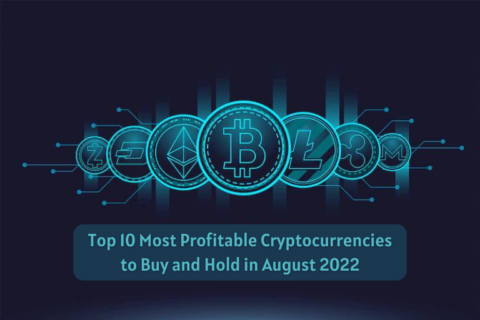 Cryptocurrency is a type of digital money designed to function as a trade means. A… 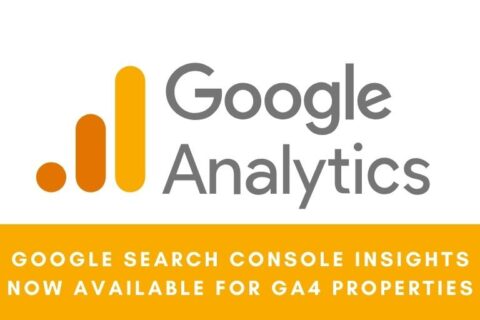 Let’s first understand what is meant by Google Search Console Insights and GA4 individually. It… 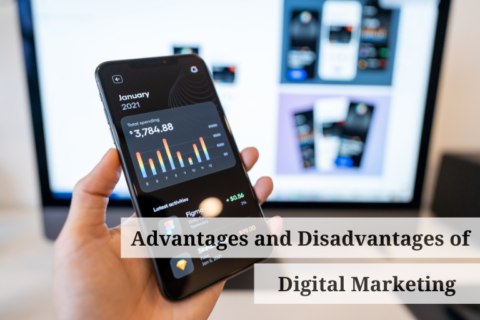 Advantages and Disadvantages of Digital Marketing

Why Mobile Applications Are Important? 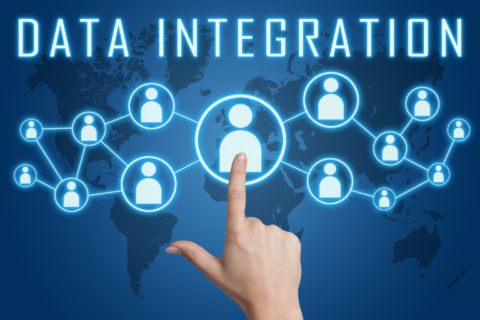 Google Integrates the Google Tag with Ads and Analytics

With the integration of Google tag with Google Ads and Google Analytics, it will become… 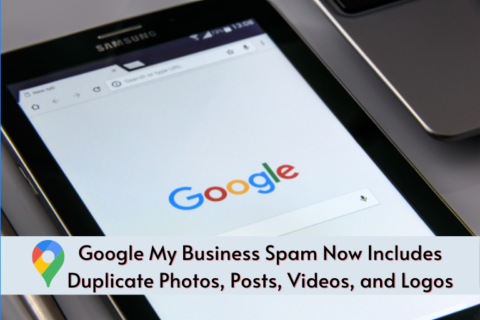 Google Integrates the Google Tag with Ads and Analytics