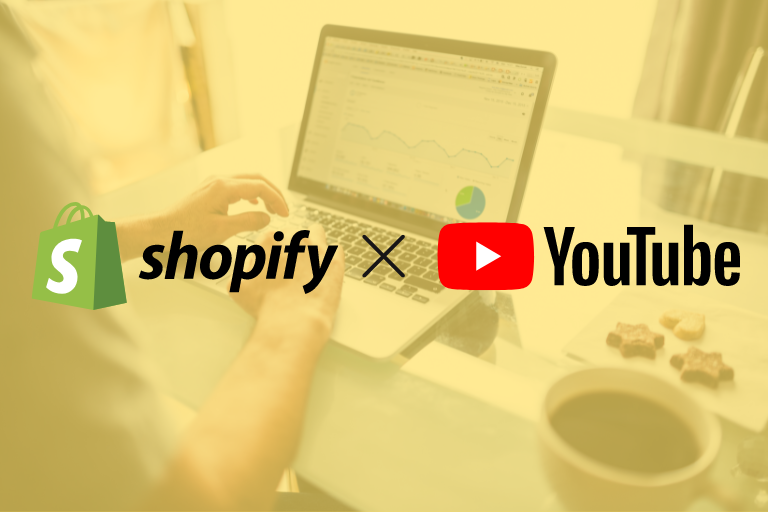 Recently, the new feature has been coming into consideration. They are rolling YouTube out new shopping features, and YouTube partner with Shopify. The YouTube announce new feature by which creators who link their stores may now display their items across several channels and take advantage of Shopify’s real-time inventory synchronization. In the United States, creators may now enable onsite checkout, which allows viewers to complete purchases without leaving YouTube. By visiting, creators may begin profiting from the Shopify collaboration.

The YouTube announce new feature in which users may utilize YouTube’s Chapter function to skip to a particular video point or revisit it. YouTube also introduced the Single Loop function. According to the corporation, the Single Loop function would allow viewers to loop through a single movie constantly. The YouTube Shopify integration has been connected, turning the video-sharing network into an e-commerce engine for parent firm Google. According to Bloomberg, YouTube Shopify integration is now exploring a new interface that would allow items to be sold straight through YouTube. 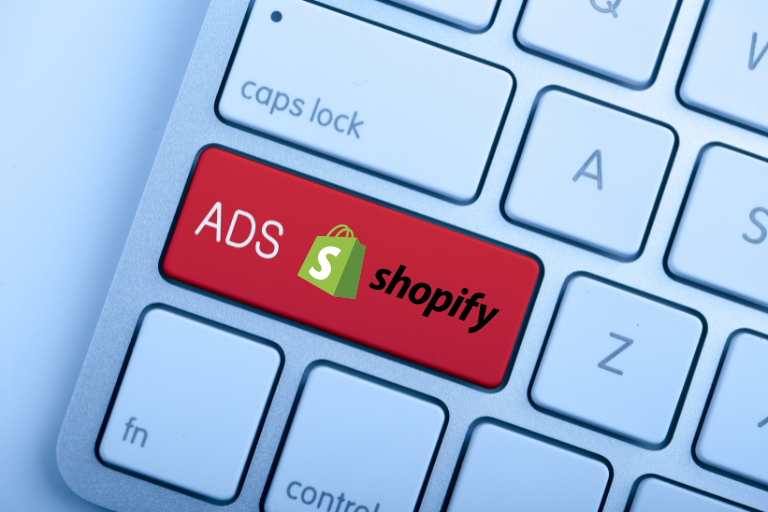 The new YouTube Spotify integration will allow producers who can link their businesses to display their items across their channels while also using Shopify’s real-time inventory synchronization. With the YouTube Shopify integration, creators can reap the alliance’s benefits by going to the ‘Shopping’ tab in YouTube Studio. An announcement is made relating to YouTube new feature, the addition of new tools inside the “Shopping” page of YouTube Studio that allow producers to quickly adjust how their items are labeled and appear across their channel.

Since artists spend a significant amount of time producing their products, YouTube claims that the new tools will make it easier for them to operate their stores on YouTube and offer their items straight to their audience. YouTube has recently been focusing on changing its platform into a more shopping destination, because of which YouTube Shopify integration is taking place, as seen by product launches such as shoppable advertisements and the ability to shop directly from creator-hosted live streams.

As a result, it is not surprising that the Google-owned Corporation has released these new capabilities to coincide with this storyline.

Lets Discuss About what is in YouTube Partner With Shopify Video Ads and How it Works:

Regarding e-Commerce, many marketers and merchants think that YouTube is underutilized. However, as the epidemic has wreaked havoc on retail enterprises worldwide, people have begun to see the possibilities of YouTube marketing. People watch many YouTube videos during the lockout, and new YouTube Shopify video ads have been considered the new YouTube feature. Additionally, the conversion rate from YouTube advertisements has increased significantly, along with YouTube Shopify video ads.

The YouTube new feature promises to make it easier for viewers to discover and purchase from companies. Another YouTube new feature will allow two authors to co-host a single live shopping broadcast by going live simultaneously. The event’s draw might double as each creator would bring their fans to the broadcast.

Another feature available soon is what YouTube calls “lives redirection,” allowing artists to start a live shopping stream on their channel and then redirect their audience to a brand’s channel for followers to continue watching. 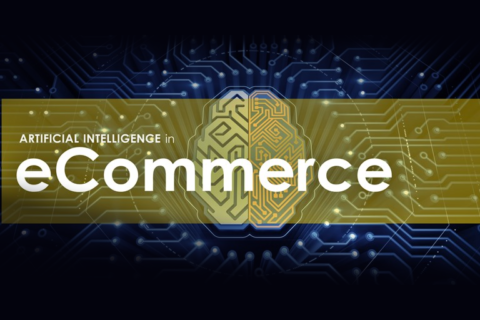 The importance of AI categories in E-Commerce 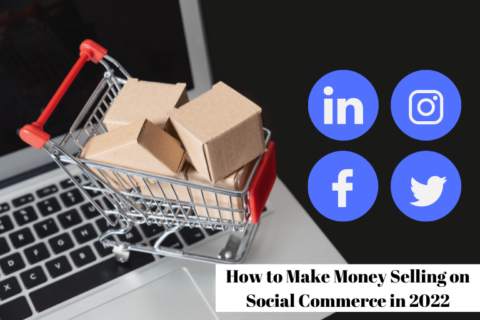 How to Make Money Selling on Social Commerce in 2022 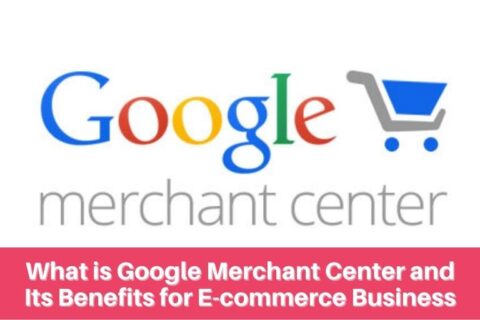 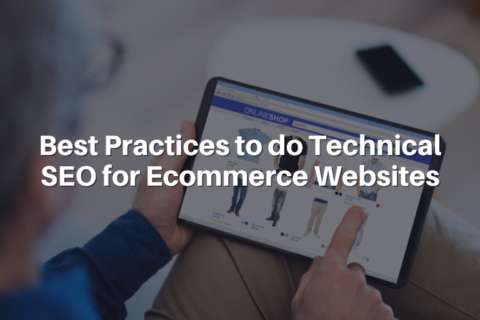 Best Practices to do Technical SEO for Ecommerce Websites 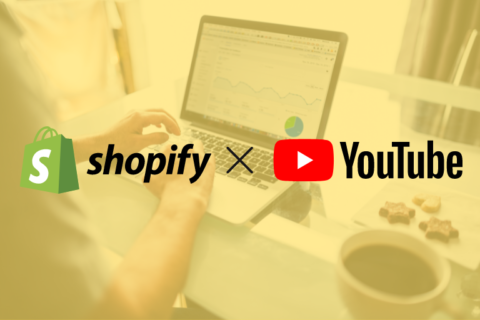 Recently, the new feature has been coming into consideration. They are rolling YouTube out new…

What is Affiliate Marketing? (How to Start it in 2022)

Everything You Need to Know About E-Commerce Marketing

What does Social Commerce means?