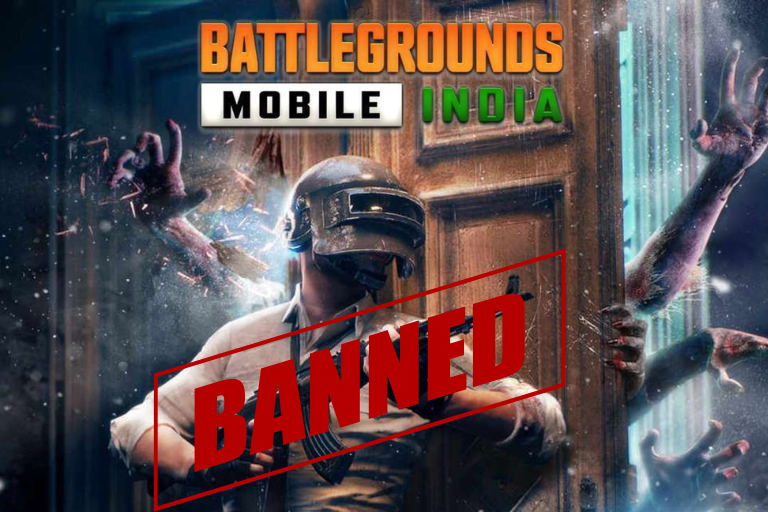 Indian Govt Banned BGMI, withdrawn from the Google Play Store and the Apple App Store, only days after it celebrated the one anniversary of its introduction in India. The action was unexpected, although the government has issued similar prohibitions. BGMI, on the other hand, was one of the rare game applications that were refreshed and rebranded as a new title. Also, a few adjustments were made to incorporate Indian market regulations, at least on the surface.

The prohibition comes only a month after a 16-year-old kid reportedly murdered his mother because she wouldn’t let him play “online games like PUBG.” This incident was brought up in parliamentary debates throughout the running sessions, which resulted in the Indian Govt Banning BGMI. The BGMI ban is still not official, but Krafton Inc. and the app stores have clarified that the Indian government has mandated the change. 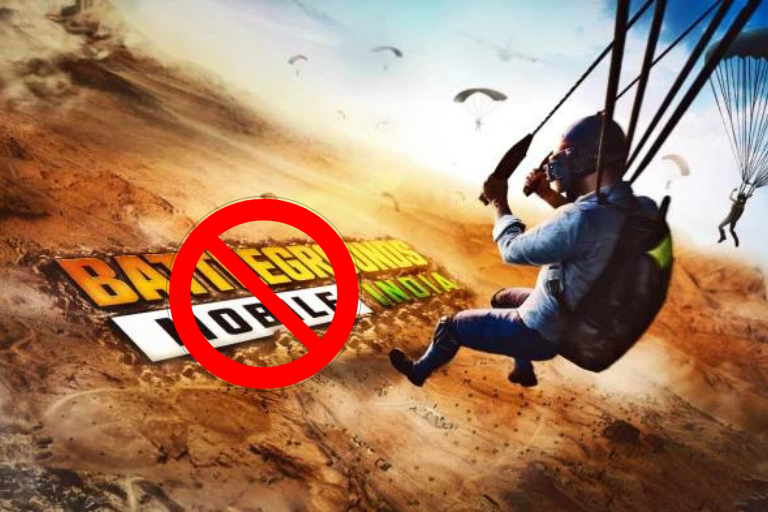 Today, we will discuss a few reasons why BGMI is Banned in India.

During the current Monsoon session of Parliament, issues about the authenticity of the BGMI game were raised. A Member of Parliament inquired about the game’s availability with the Ministry of Electronics. The game is linked to an event a youngster reportedly shot his mother. Before, the National Commission for the Protection of Child Rights sent a letter asking for an explanation for how the game is still available two years after the BGMI was Banned in India and how it is accessible.

MeitY reacted to the National Commission for the Protection of Child Rights’ complaints by saying that the problem is being investigated and clarifying that PUBG Mobile was prohibited in 2020 and is still not accessible on app stores. They demonstrate that MeitY does not see BGMI as the same as PUBG Mobile. Furthermore, the ministry asserted in a comprehensive document that PUBG Mobile and BGMI are two different games. Following a government request, BGMI ban from their respective application stores.

Due to security concerns, the Indian Govt Banned BGMI Mobile and a slew of other Chinese applications in September 2020. Krafton, the creator of the Battleground Mobile India (BGMI) game, said on Friday that it explains why Apple and Google Play removed the BGMI program from their respective app stores nationwide. Krafton, a South Korean computer game company, told IANS that they “are addressing how BGMI is Banned in India from Google Play and the Apple App store.”

“We will notify you as soon as we receive particular details,” the business stated. BGMI is the Indian version of PUBG Mobile, available to Indians. After the PUBG ban due to public safety concerns, BGMI was published on July 2, 2021, for Android smartphones and on August 18, 2021, for iOS devices. Upon receipt of the order, we contacted the impacted developer and banned access to the app that remained available on the Play Store in India.

APPLE AND ANDRIOD REMOVED THE GAME AFTER THE GOVT BANNED BGMI FOR THEIR USERS.

After the official announcement over Indian Govt Banned BGMI, Apple and other brands instruct their stores like iOS and Android to removed the program from its App Stores. BGMI creator revealed that their BGMI exceeded 100 million registered players. It was also said that BGMI had completed one year of being India’s most popular game. BGMI Banned in India led to severe disappointment for the citizens of India. The Indian Govt Banned BGMI in just a blink of an eye. The decision of the Indian Govt Banned BGMI was so not expected.

The Indian Govt Banned BGMI, the smartphone app, due to security concerns following a battle between soldiers from the Indian and Chinese forces in eastern Ladakh. After ten months, it was launched as Battlegrounds Mobile India (BGMI). BGMI, the rebranded version of PUBG Mobile after the PUBG ban from Korean game producer Krafton, has been taken from both the Apple and Google app as a consequence of the Indian Govt Banned BGMI, and stores throughout India have been closed.

In 2020, the Indian government banned PUBG Mobile and many other Chinese applications, citing security concerns. The government agency has requested that the BGMI game be removed from Google and Apple’s app stores. According to official sources, the prohibition on BGMI in India is due to “security and data sharing concerns.” Meanwhile, for quite some time, the NGO Prahar has voiced concerns to the government about permitting the BGMI game in India.

Rules for Social Media Influencers likely in Next 15 Days